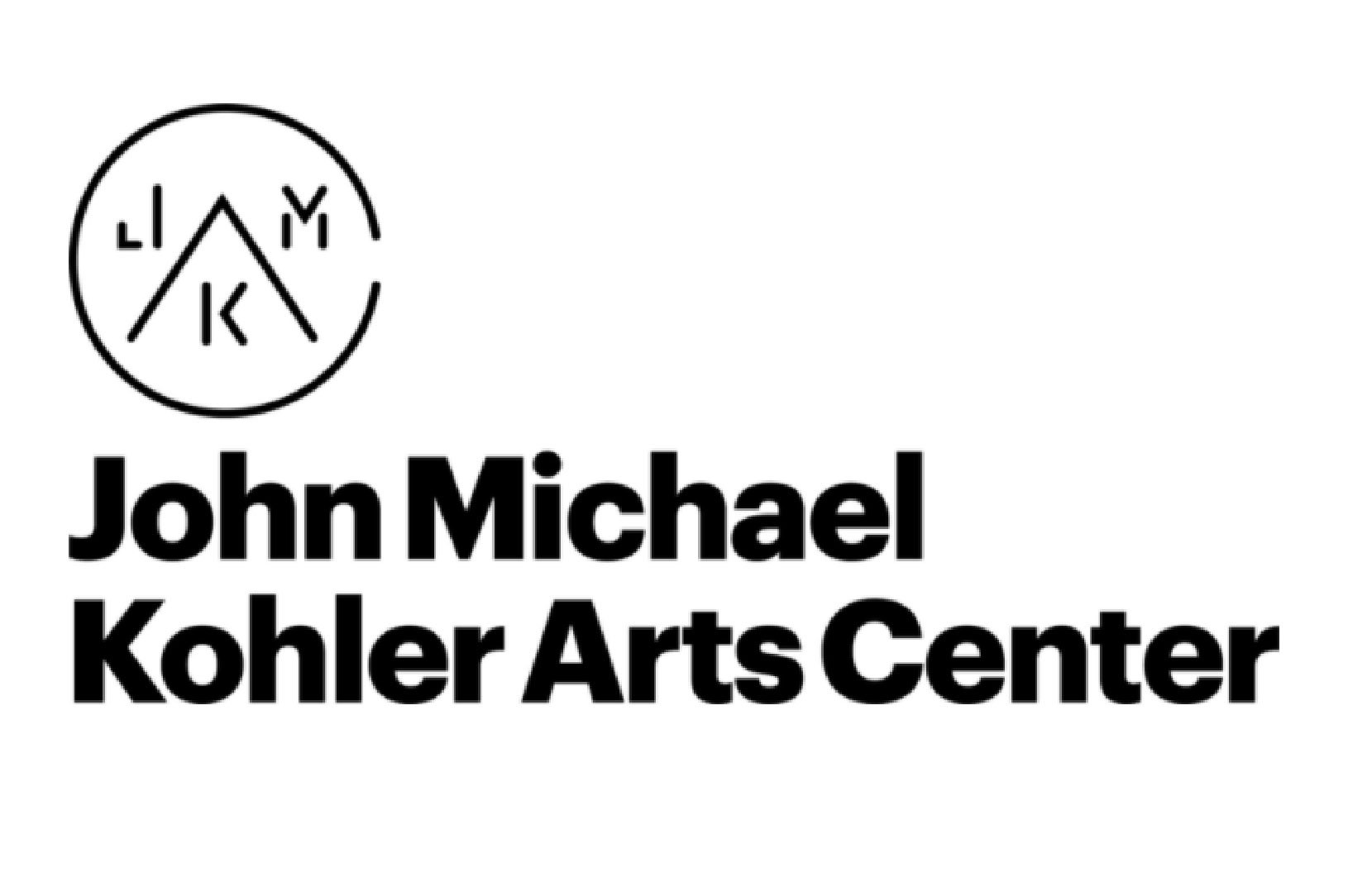 Oakland ceramicist Woody De Othello is best known for his large-scale anthropomorphic figures, which are often humorous portrayals of domestic objects. For Hope Omens, he will present an entirely new body of work.

Many of the sculptures were produced using molds that Othello created during his Arts/Industry Pottery residency at the Kohler Co. factory in early 2020. While he was in residence, the world outside the factory began to shift with the beginning of the pandemic. The residency was cut short by several weeks and forced Othello to bring home some of the molds to continue his work. Othello draws on African Nkisii, or objects that are believed to be invested with spiritual protection and energy. Breath and breathing are ideas often expressed in Othello’s vessel-like forms covered in mouths. These concepts, and the power to deprive people of their breath and their ability to breathe, are now more highly charged. In addition, many of his new works feature both ears and mouths, offering meditations on listening, hearing, and being present.

A new sound piece by Oakland, California musician Cheflee will accompany Othello’s sculptures. Made in response to the work in the exhibition, the ambient composition is designed to subtly guide the viewer through the space, creating an immersive environment. Some of the vessels will emanate sound from within, as if imbued with a spirit.